Orpheus Musicus is a group dedicated to the interpretation with historical criteria of the music of the seventeenth and eighteenth centuries. It is formed by an intergenerational team of musicians with extensive experience in this field. Its main objective is the diffusion of little known repertoires, with flexible instrumental formations far from the traditional baroque orchestra. In addition, they claim the universal character of early music and the will to appeal to the largest possible audience.

Members of Orpheus Musicus have collaborated and worked in large groups and orchestras of early and folk music. From the Baroque Orchestra of Seville to collaborate with The Chieftains, through L'Arpeggiata or the Academia Montis Regalis. 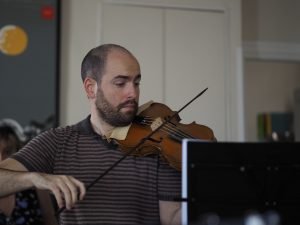 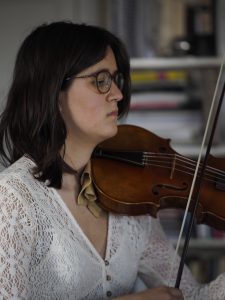 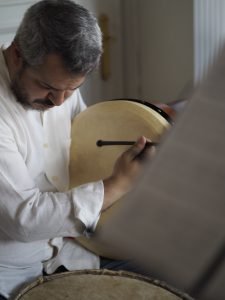 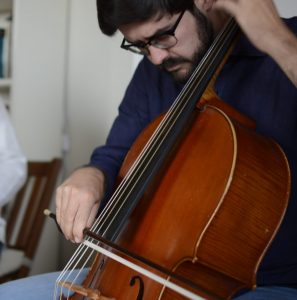 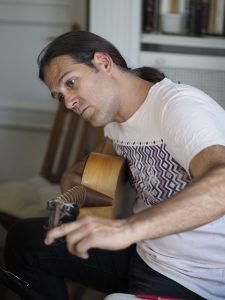 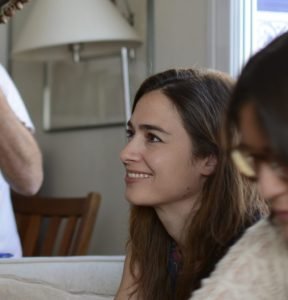